On 24th of May 2021, Harpa Sif Eyjólfsdóttir at Karolinska Institutet, defended her doctoral thesis entitled: “Unequal tracks? Studies in work, retirement and health”

The overall aim of this thesis was to study how retirement is influenced by health status, socioeconomic position, and gender in Sweden; and in turn how
the timing of exit from the labour market is associated with health and functioning in late life. The four studies in this thesis were based on nationally representative longitudinal data from the Swedish Panel Study of Living Conditions of the Oldest Old (SWEOLD), Swedish Level-of-Living Survey (LNU), the Swedish Longitudinal Occupational Survey of Health (SLOSH), Swedish Cause of Death Register, and income register data from Statistics Sweden: the Income and Taxation Register (IoT) and the Longitudinal Integration Database for Health Insurance and Labour Market Studies (LISA).

Overall, good physical functioning is not as important for continuing on the labour market today as it used to be a few decades ago, and working up to age 66 or longer had no negative effects on mortality or physical health in later life, for any socioeconomic group. Moreover, a large majority of people
maintained their pre-retirement self-rated health and physical working capacity during the transition to retirement, and for some years after retirement. However, a small group, characterised by poor working environment and low socioeconomic status, experienced a health decline after retirement. 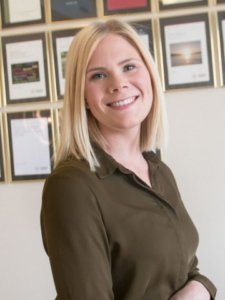 The aim of this thesis was to expand the understanding about the effects of lifestyle factors, indicators of endogenous estrogens, and genetic factors on the risk of dementia and cerebrospinal fluid (CSF) markers for Alzheimer’s disease (AD). Data used in this project were derived from the Gothenburg H70 Birth Cohort Studies (H70-studies), the Prospective Population Study of Women (PPSW), and the Mayo Clinic Study of Aging (MCSA 70+ study).

On 20th of May, Therese Rydberg Sterner at University of Gothenburg, defended her doctoral thesis entitled: “Depression among Swedish 70-year-olds: Sex differences from a gender perspective?”.

The overarching aim of this thesis was to study prevalence, time trends, and subjective experiences of depression among older adults, with specific focus towards potential differences by sex and gender expression. Data was derived from the population-based Gothenburg H70 Birth Cohort Studies. The findings suggest that the prevalence of depression decreased between 1970s and the 2010 among women, and that the Positive-Negative Sex-Role Inventory (PN-SRI), a measure of gender expression, is applicable in a Swedish research setting among older adults. Moreover, irrespective of biological sex, femininity was associated with a greater burden of depressive symptoms. The inverse was observed for androgyny and masculinity. Finally, participants having depression shared their experiences in focus group discussions where they expressed limited trust towards healthcare providers in seeking medical help for depression, as well as need for more communication and health knowledge about depression. 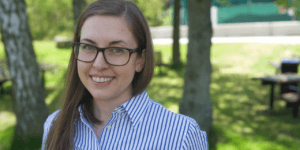 On 16th of April, Ying Shang at Karolinska Institutet, defended her doctoral thesis entitled: “How can older adults combat diabetes to achieve a longer and healthier life?”.

The objective of the thesis was to investigate the impact of prediabetes and diabetes on health and survival among older adults, and to identify modifiable factors that may attenuate the risk of diabetes on disability and mortality to prolong survival with independence. Data used in this project were derived from the ongoing population-based Swedish National study on Aging and Care in Kungsholmen (SNAC-K). Overall, diabetes could increase the risk of dementia secondary to stroke and accelerate decline in physical function. This decline in physical function might start already during prediabetes. Yet, one out of five older adults with prediabetes could revert to normoglycemia with lifestyle modifications such as weight management. Diabetes is related to the risk of disability or death among older adults, but a healthy and socially active lifestyle may attenuate this risk and prolong disability-free survival. 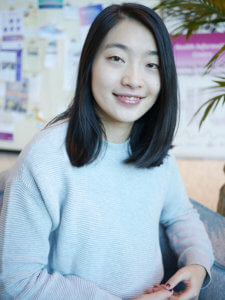 The NEAR researcher Johan Skoog, University of Gothenburg, defended his thesis with the title: “Sleep and cognition in old age: Birth cohort differences, dementia, and biomarkers of Alzheimer’s disease”.

The main findings from the thesis imply that 70-year old’s of today have better sleep quality, in terms of insomnia, than 70-year old’s 30 years ago (Do later-born birth cohorts of septuagenarians sleep better? Oxford Academic ). Different types of sleep problems may play varying roles during the life course concerning dementia risk; insomnia could potentially be more important in midlife while waking up too early (terminal insomnia) or long sleep duration (>9 hours) may be more critical later in life (Sleep disturbances and dementia risk: A multicenter study – ScienceDirect). This study included the NEAR databases: H70 and Kungsholmen Project, as well as the Cardiovascular Risk Factors, Aging and Dementia (CAIDE) study, which includes participants from Finland. Finally, sleep may play an important role in the early processes of Alzheimer’s Disease (AD) by potentially decreasing clearance or increasing production of amyloid β that is a biological marker for AD. 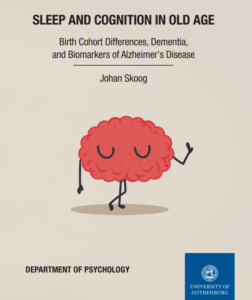 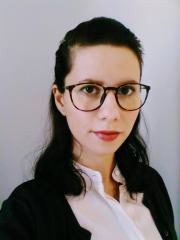 On 8 May Christina Dintica will defend her PhD thesis “Oral health and olfactory function: What can they tell us about cognitive aging?” in the Andreas Vesalius Hall, Berzelius väg 3, Karolinska Institutet, at 1:30 PM.

The thesis investigates the association between oral and olfactory conditions and cognitive trajectories, brain structural differences, and the risk of dementia. 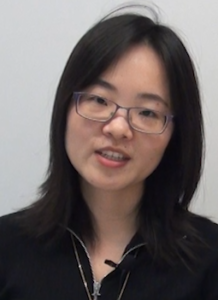 Mozhu Ding belonged to the Aging research center, department of neurobiology, care sciences and society at Karolinska Institutet, Stockholm. Her Doctoral thesis “The Role of Atrial Fibrillation in Cognitive Aging: A population-based study” was defended on 12 December of 2019. Here, she gives a short presentation of her results.

The full text of the thesis, in English with summaries in Chinese and Swedish can be found via this link.

Johan Rehnberg, PhD. Thesis title: “Inequalities in life and death: income and mortality in an aging population”. Johan defended his thesis May 27, 2019 at Stockholm University. 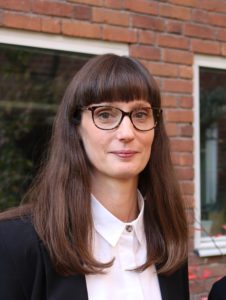 Malin Ericsson from the Department of Medical Epidemiology and Biostatistics, Karolinska Institutet, Stockholm, defended her thesis “Socioeconomic influences on late-life health and mortality: Exploring genetic and environmental interplay” on 4 October, 2019.

The full thesis, with summary in English and Swedish can be found via this link.