NEAR Director Laura Fratiglioni is awarded the Great Gerontology Prize 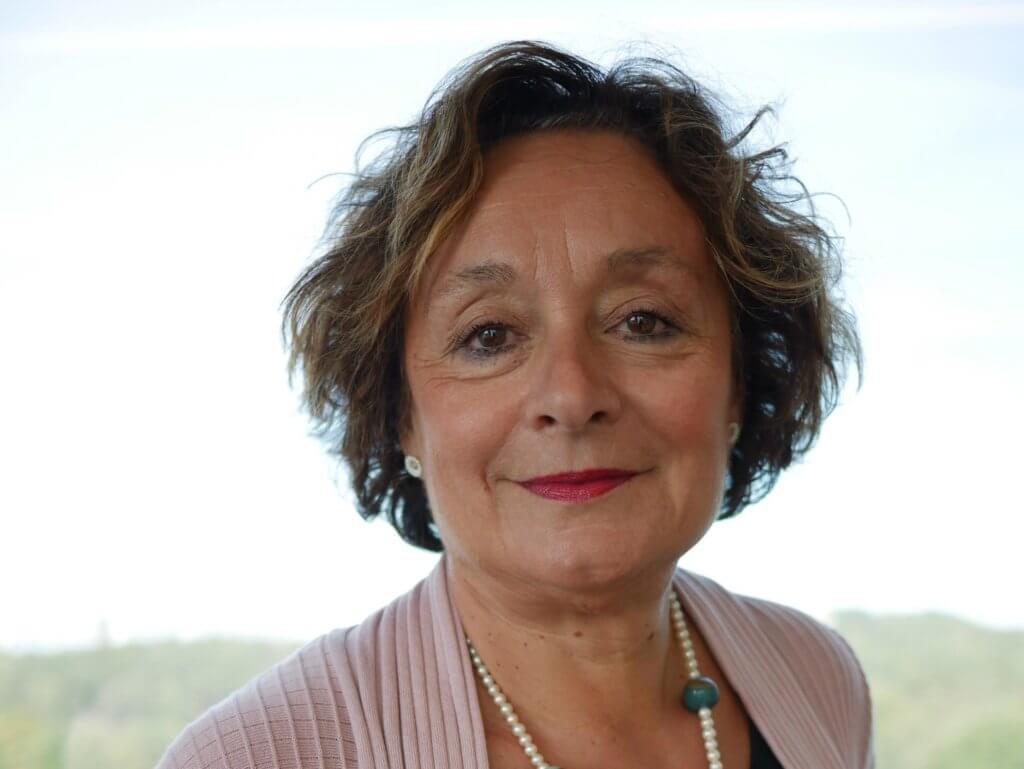 Every year, the Great Gerontology Prize is awarded by the Swedish Gerontological Association, SGS to people who have made a name for themselves in the elderly and aging field. During the autumn, the SGS board received nominations and at the beginning of December it was announced that the recipient of the 2023 Great Gerontology Prize is NEAR Director Laura Fratiglioni, Senior Professor at KI and Aging Research Center!

During a long career, Professor Fratiglioni has contributed greatly to aging research and raised issues of the elderly and aging on the scientific and political agenda. Her research focuses on dementia, multimorbidity and functional impairment in the elderly.

– I am delighted to have been awarded the major gerontology prize by the Swedish Gerontological Society. It means a lot to me that my efforts in Aging Research are appreciated and recognized through this award.

On March 27, Laura Fratiglioni will give her award lecture on Gerontology Day at Linköping University, Campus Norrkoping.

NEAR symposium at GSA in Indianapolis, USA

In the beginning of November, NEAR was on site in Indianapolis when the annual meeting of the Gerontological Society of America (GSA) took place. GSA is the oldest and largest interdisciplinary organization devoted to research, education, and practice in the field of aging. Several NEAR representatives were present and held a symposium to present the […]

Welcome to NEAR Maria Wahlberg

From the 1st of November we are happy to welcome Maria Wahlberg as a Database Coordinator in the NEAR team. Maria has a Master of Science degree in Statistics from Linköpings Universtitet. She has worked as Data manager for the Kungsholmen Project since 1997 when she began her carrier at Karolinska Institutet. Since the start […]

Collaboration – focus during this years NEAR workshop

On 18-19 October, 60 persons from 12 different universities gathered at Karolinska Institutet in Stockholm for NEAR’s annual workshop. Focus for this year’s workshop was collaboration, with purpose to create more opportunities to work together, learn more about other infrastructures work, and what we can learn from each other. The workshop was chaired by Debora […]