The NEAR Steering Board held an E-meeting on October 6. At the meeting, various topics were discussed, such as procedures for handling NEAR applications, user-fees, renewal of the NEAR infrastructure grant, and future activities in NEAR. 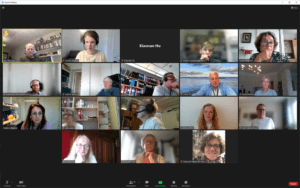 The NEAR database managers held an e-meeting on 28 May on local electronic application systems, codebooks and updates for the Swedish National Data Service (SND).

The NEAR Steering Board held an E-meeting on May 3. At the meeting, various topics were discussed, such as procedures for handling NEAR applications, user-fees, electronic application systems and the upcoming NEAR workshop. 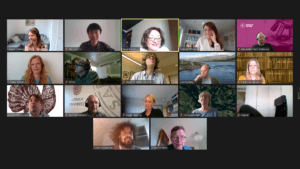 The NEAR Steering Board held an E-meeting on 30 November, lead by its new chair, Kristina Johnell. At the meeting the upcoming application to Vetenskapsrådet (The Swedish Research Council) for a prolongation of the funding was discussed, as well as post doc positions to enhance the ongoing harmonization of data. 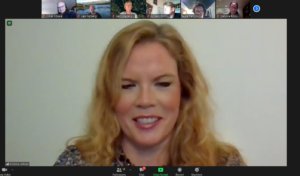 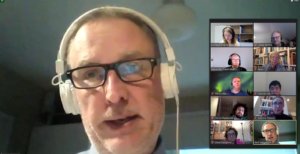 NEAR has had the first meetings with its Ethical and Scientific Advisory Boards.

At the ethical advisory board meeting, a future direction of NEAR as an ethically more aware actor was discussed. An actor that pulls knowledge from different fields together and is able to better describe the quality of health in the elderly.

The scientific advisors proposed new possible international forums where NEAR could help fill knowledge gaps. The meeting also discussed the shifting priorities in the new research landscape that has formed. Not least the increasing number of public-private partnerships that are proposed, and the discussion regarding the right to data for different partners. 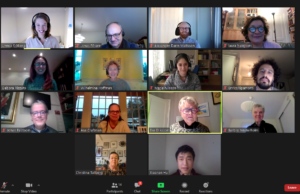 The NEAR database managers have conducted two e-meetings regarding the new platform of NEAR on November 3d and November 13th.

The NEAR steering board held its second meeting 2020 on the 23rd of September on Zoom, directly after the NEAR workshop.

The NEAR Steering Board will conduct an E-meeting on 31 March.