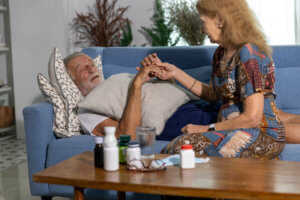 The aim of this report was to examine the extent of informal and formal care for individuals who live in ordinary housing in Sweden. This goal was accomplished by the use of four NEAR population-based studies: the Swedish National Study on Aging and Care in Kungsholmen (SNAC-K), Nordanstig (SNAC-N), Skåne (SNAC-S), and Blekinge (SNAC-B), where individuals who were 80+ years were included. 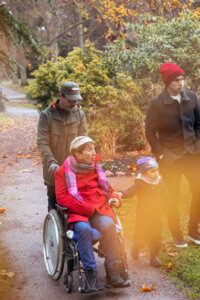