Exploring low mood and risk of dementia: the role of marital status and living situation

The aim of this study was to investigate whether low mood is related to an increased dementia risk and whether marital status and living situation can alter this association. Two NEAR population-based studies: the Kungsholmen Project (KP; n = 1,197) and the Swedish National Study on Aging and Care in Kungsholmen (SNAC-K; n= 1,402) were used to examine this. Low mood was obtained by self-report at the study start and new cases of dementia were collected over 9 years according to DSM-III-R (KP) and DSM-IV-TR (SNAC-K). 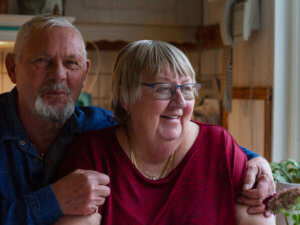 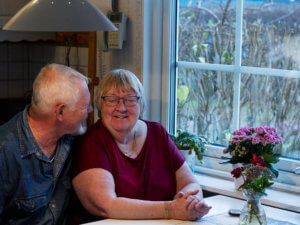