To investigate whether cognitive decline drives weight loss in the early stages of dementia, this study examined the longitudinal association between body mass index (BMI) and cognitive capacities in individuals who did or did not later develop dementia. By using three NEAR population-based studies: The Swedish Adoption/Twin Study of Aging (SATSA), Ageing in Women and Men: A Longitudinal Study of Gender differences in Heath Behavior and Health among Elderly (GENDER), and Origin of Variances in the Oldest-Old: Octogenarian Twins (OCTO-Twin), changes in BMI and cognitive capacities were investigated among 1957 persons aged between 50 and 89 years. 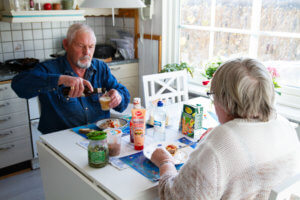 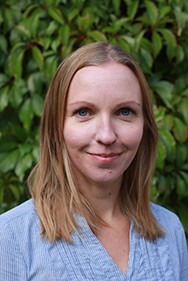 Photo of Ida Karlsson, first author of the study