The National E-Infrastructure on Aging Research (NEAR) is a multidisciplinary resource including the major population-based longitudinal studies on aging and health in Sweden.

Age-range: 50 years or over 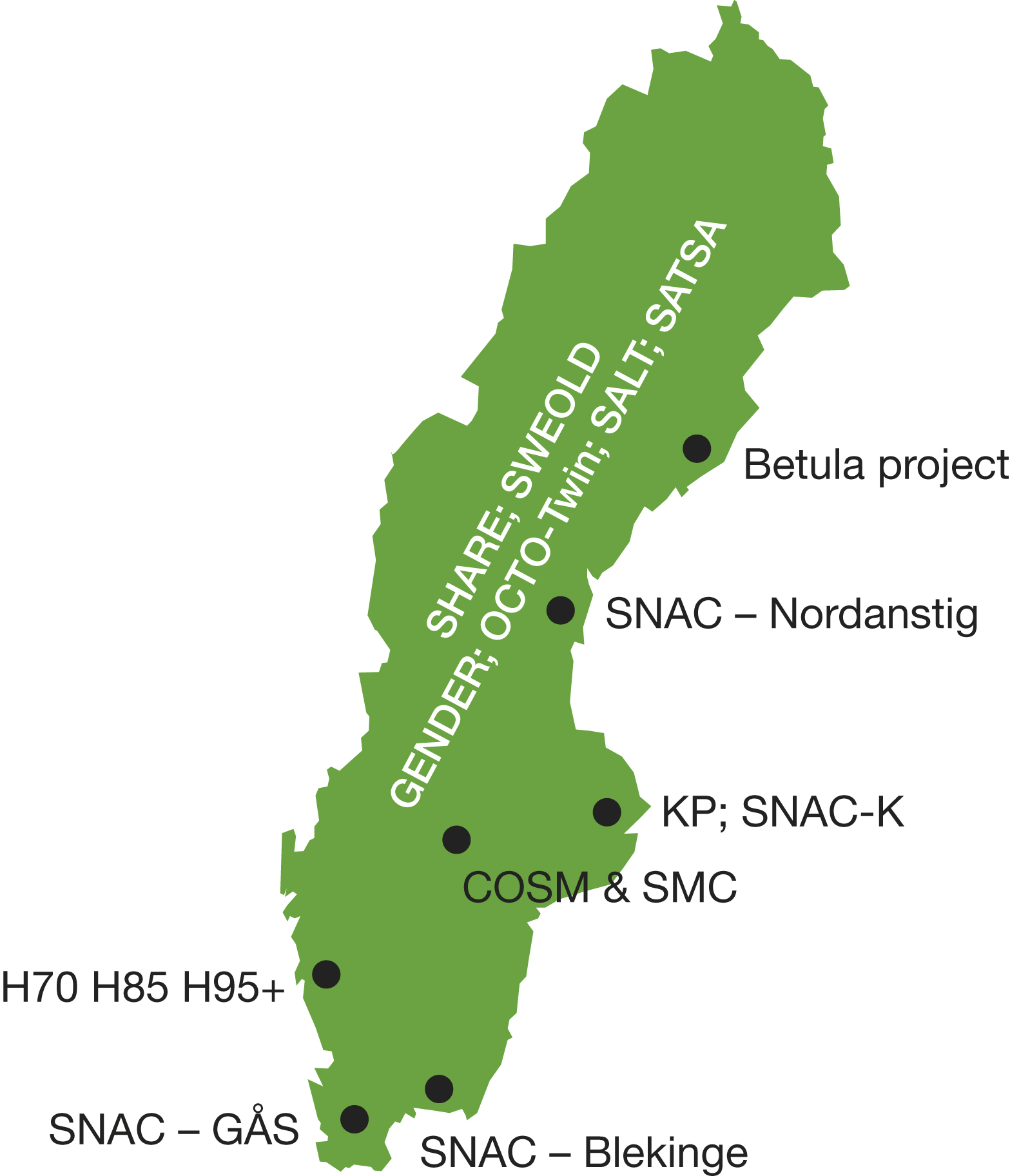 On March 7th to March 8th, the National E-Infrastructure on Aging Research (NEAR) hosted its first internal scientific workshop to initiate discussions for potential future research collaborations. On behalf of Karolinska Institutet, the Vice President of Research, Anders Gustafsson, welcomed everyone and enlightened the importance of epidemiological aging research, as well as the added value of national collaborations across the largest Swedish Universities in the medical field. The workshop continued with that the Director of NEAR, Laura Fratiglioni, and the Scientific Coordinator, Debora Rizzuto, had presentations about NEAR. This was followed by speakers with experience of research collaborations across various databases/studies.

For detailed program: NEAR Program_Workshop_7 to 8 March_2019 _Final

NEAR AT THE IAGG-ER conference

NEAR was well-represented during the International Association of Gerontology and Geriatrics European Region (IAGG-ER) Congress 2019 in Gothenburg.

The NEAR director Laura Fratiglioni had a key stage talk with the title: “NEAR: A common effort for a better future” where she talked about how solutions for a better life in old age can be found in Swedish research.

Presentations on NEAR sleep disturbance and cognition project, the project to examine the health consequences of the increasing life expectancy by analyzing disability rates and trajectories, lifetime determinants of the cognitive status in older age, and NEAR platform are given.